← more from
Jumbo Records
Get fresh music recommendations delivered to your inbox every Friday.
We've updated our Terms of Use. You can review the changes here. 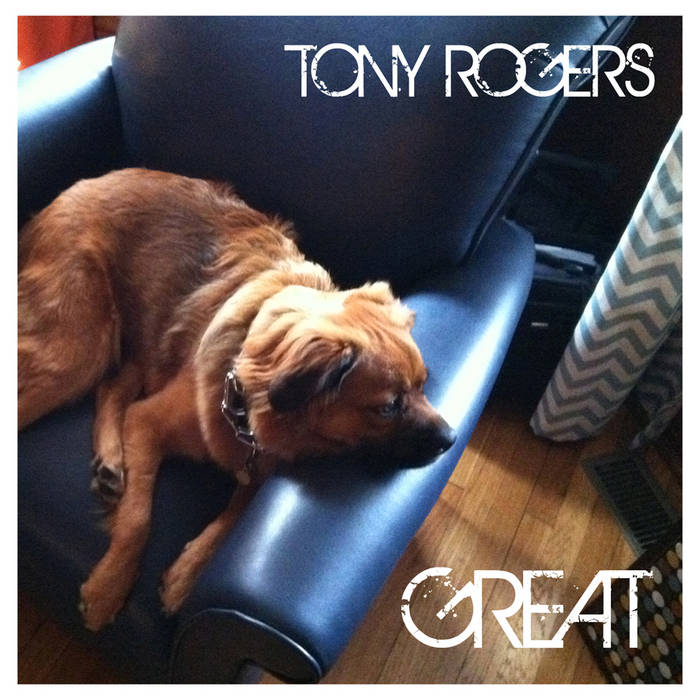 Linda Ann Reynolds, Ed.S. - Heart of Love Tony, the music and the words of this stellar song grabbed my heart, hit my sprit, and I opened my arms wide open to hug the Universe because it is so so GREAT!!! Love, linda

This song appears in the Purina Pro Plan TV commercial, "Inside every good dog is a great dog." Please note that although thousands of dollars from the proceeds of this song have been donated to Rally to Rescue (THANK YOU!), current proceeds of this song will go to the songwriter, who will still appreciate your generous support.

Being good isn’t tough
But it’s also not enough
What’s the use enduring birth
If I can’t find what it’s worth
I need dreams, I need plans
I need you to understand
And I remember what you said

That I could be great
So so great

I could be great
So so great

Mille Petrozza stops by to talk about the new Kreator album, plus music by Trauma Bond