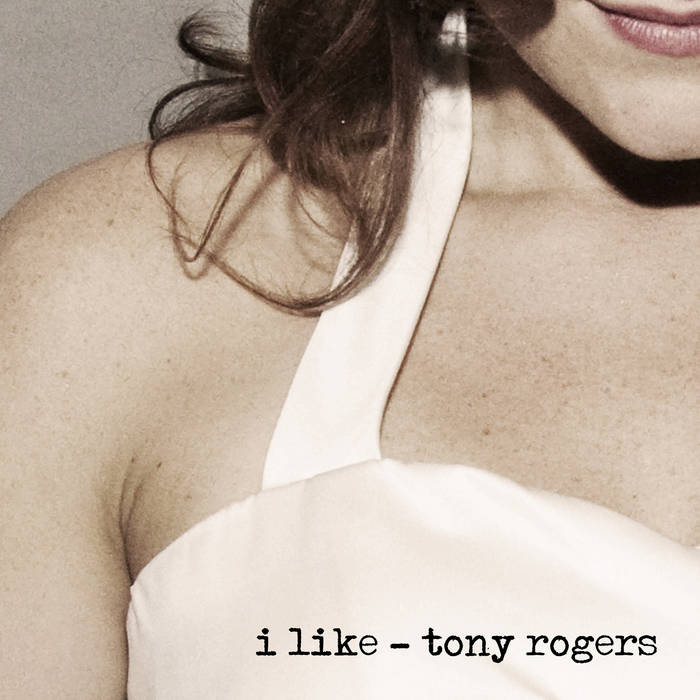 For my beautiful wife on her birthday.